Ludwik Lejzer Zamenhof, born 1859 in multi-ethnic Bialystock in the former Russian Empire (now Poland), was the polyglot son of Markus and Rozalia Zamenhof who, in 1887 presented to the world his constructed language Esperanto.

Growing up, L.L. Zamenhof observed the people in his community were strongly divided along their lines of language; in his own words (translated):

"The place where I was born and spent my childhood gave direction to all my future struggles. In Białystok the inhabitants were divided into four distinct elements: Russians, Poles, Germans and Jews; each of these spoke their own language and looked on all the others as enemies. In such a town a sensitive nature feels more acutely than elsewhere the misery caused by language division and sees at every step that the diversity of languages is the first, or at least the most influential, basis for the separation of the human family into groups of enemies. I was brought up as an idealist; I was taught that all people were brothers, while outside in the street at every step I felt that there were no people, only Russians, Poles, Germans, Jews and so on. This was always a great torment to my infant mind, although many people may smile at such an 'anguish for the world' in a child. Since at that time I thought that 'grown-ups' were omnipotent, so I often said to myself that when I grew up I would certainly destroy this evil."

A mere two years later, the first Esperanto magazine is published, and within a decade, the first Esperanto World Congress is held in Boulogne-sur-Mer, France. Now, Esperanto is boasted as "the most widely-spoken constructed language" in the world, with between one and two million speakers worldwide.

I have chosen to study Esperanto to fluency because it's spoken in more geographic locations than any other single language in the world. It's neutral; speakers tend to feel more equal from a linguistic standpoint, versus speaking a second language with a native speaker. Since we do plan to become world citizens, I feel this is an excellent way to quickly find allies with common ground in nearly every country we plan to visit.

I've long been fascinated by language, though I lacked the discipline to follow through with learning one. My father's first language, from Colombia in South America, is Spanish, so naturally I grew up hearing quite a lot of it. Unfortunately, I never took it seriously until more recently. After I met my wife, and especially after having children, learning to speak Tagalog/Filipino became immensely important to me. So much so, that it re-shaped my language-learning desires and I've become much more proactive. We speak Filipino daily at home and now, I hope, Esperanto, too since we'll find ourselves in many different countries along our travels. 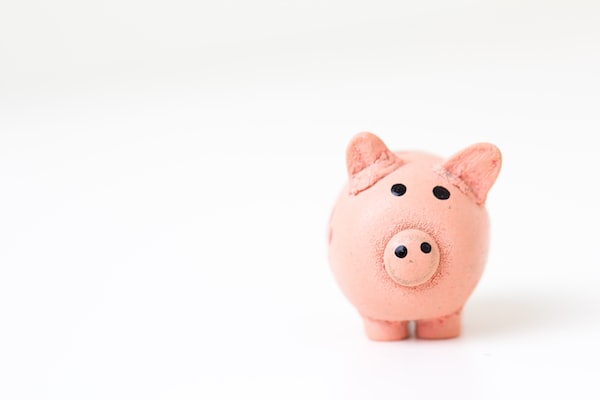